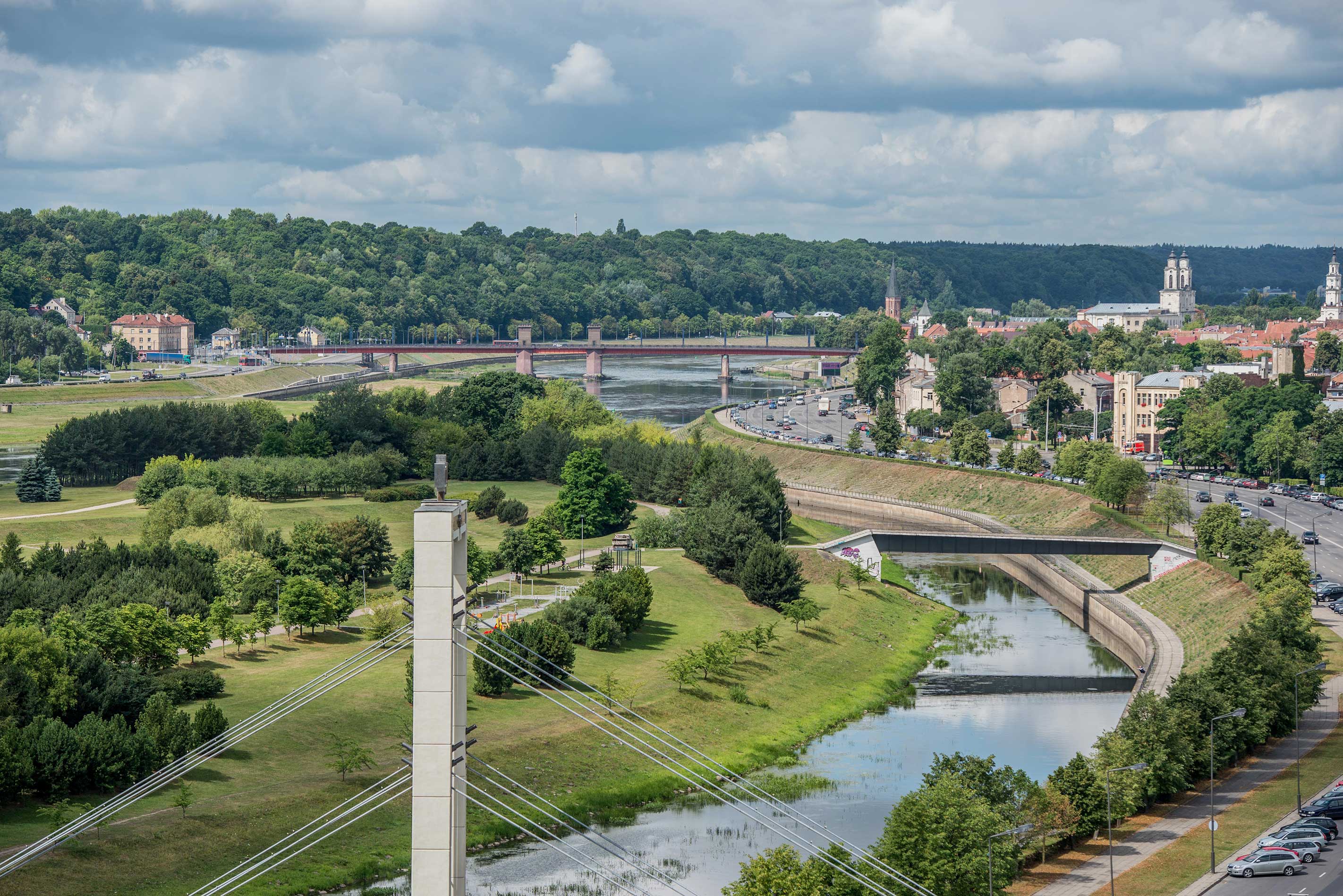 The Island has the potential to be an exceptional area of natural beauty and is strategically positioned within Kaunas, one of UNESCO’s global creative cities.

Science Island, scheduled to open in 2018, will further develop Kaunas’ profile as one of the Baltics’ key knowledge and cultural hubs and as an increasingly popular visitor destination. A former industrial centre, Kaunas has in recent years reinvented itself as a diverse academic and business city. The city benefits from a delightful riverine topography as well as a unique legacy of pre-war and notable modernist architecture.

Consistently ranked as Lithuania’s best student city, Kaunas’s lively atmosphere derives from the thousands of young people who are seeking higher education at its eight universities. The availability of young, highly-skilled specialists along with exceptional connectivity – most of Lithuania’s nearly three million residents live less than an hour’s drive away – has encouraged many innovative companies to set up within the city.

Population within an hour’s drive

Science Island’s aim is to inspire new audiences, young and old: fostering an enduring relationship with science and innovation, communicating knowledge and expanding understanding through hands-on activities and play. The project will draw on the expertise of a supportive community of educators, entrepreneurs, students, specialist scientists, technologists, naturalists and environmentalists.

This international, anonymous contest seeks to identify outstanding designs that communicate this vision, integrate the latest environmental thinking and crystallise the emerging identity of Kaunas, creating a symbol of the city.

Lithuania, the largest of the Baltic States, has one of the fastest-growing economies in Europe and the world’s highest ratio of science graduates per head of population. It is leading in a number of technologies, including internet communications and fibre-optics.

The competition is being run to the Design Contest Procedure and welcomes entries from all qualified architects. Three finalist practices will be selected at the conclusion of the competition, each receiving an honorarium of €15,000. These will enter into a Negotiated Procedure without Publication of a Contract Notice with Kaunas City Municipality, and one will be chosen by the Municipality as the successful bidder – see Competition Conditions for details.