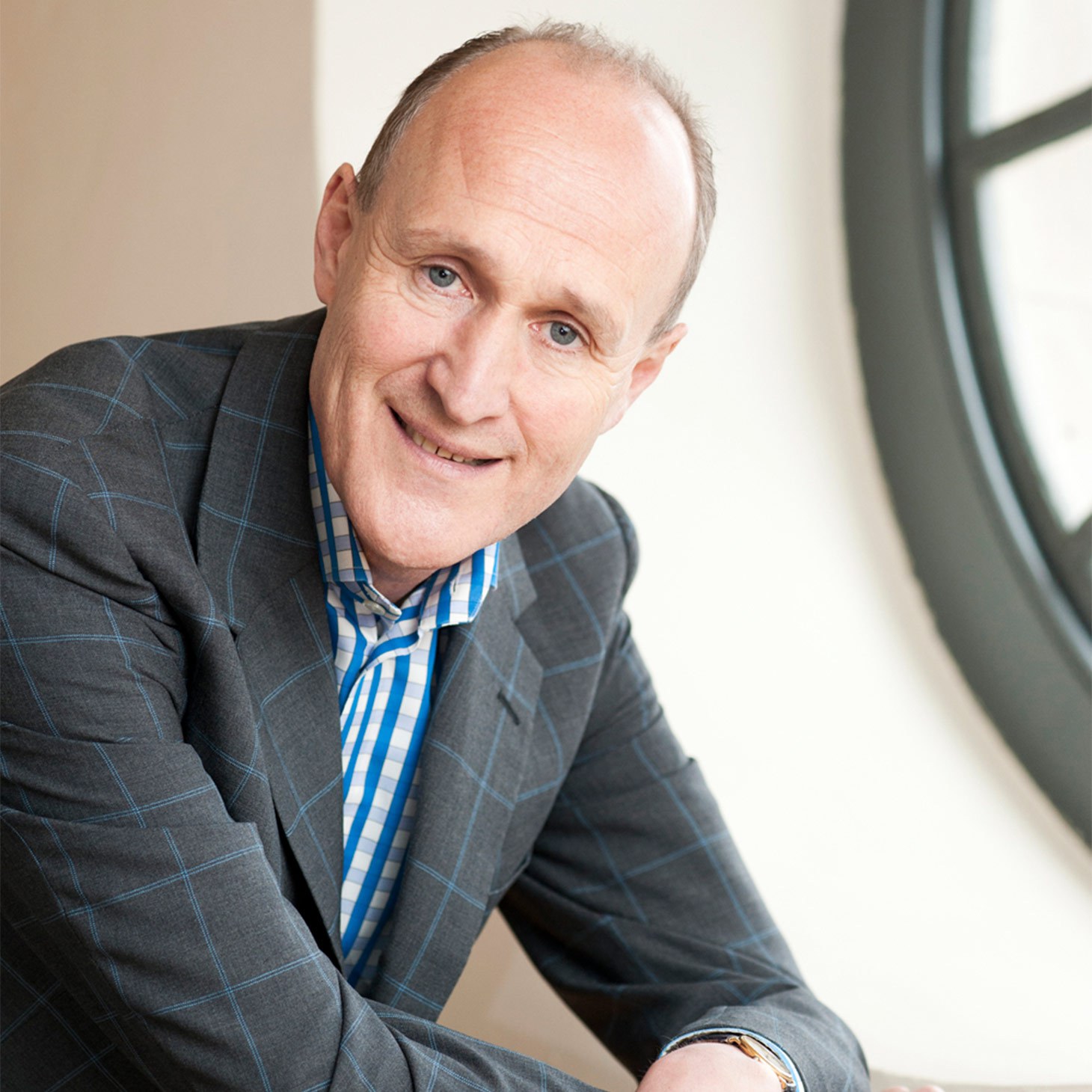 Sir Peter Bazalgette is Chair of the United Kingdom Holocaust Memorial Foundation and a member of the Prime Minister’s Holocaust Commission. He is also the new Chairman of the ITV Board and former chair of the Arts Council England. In his programming days Baz, as he is popularly known, was responsible for introducing a number of well-known shows to British viewers including Big Brother, Ground Force, Deal or No Deal and Ready Steady Cook.