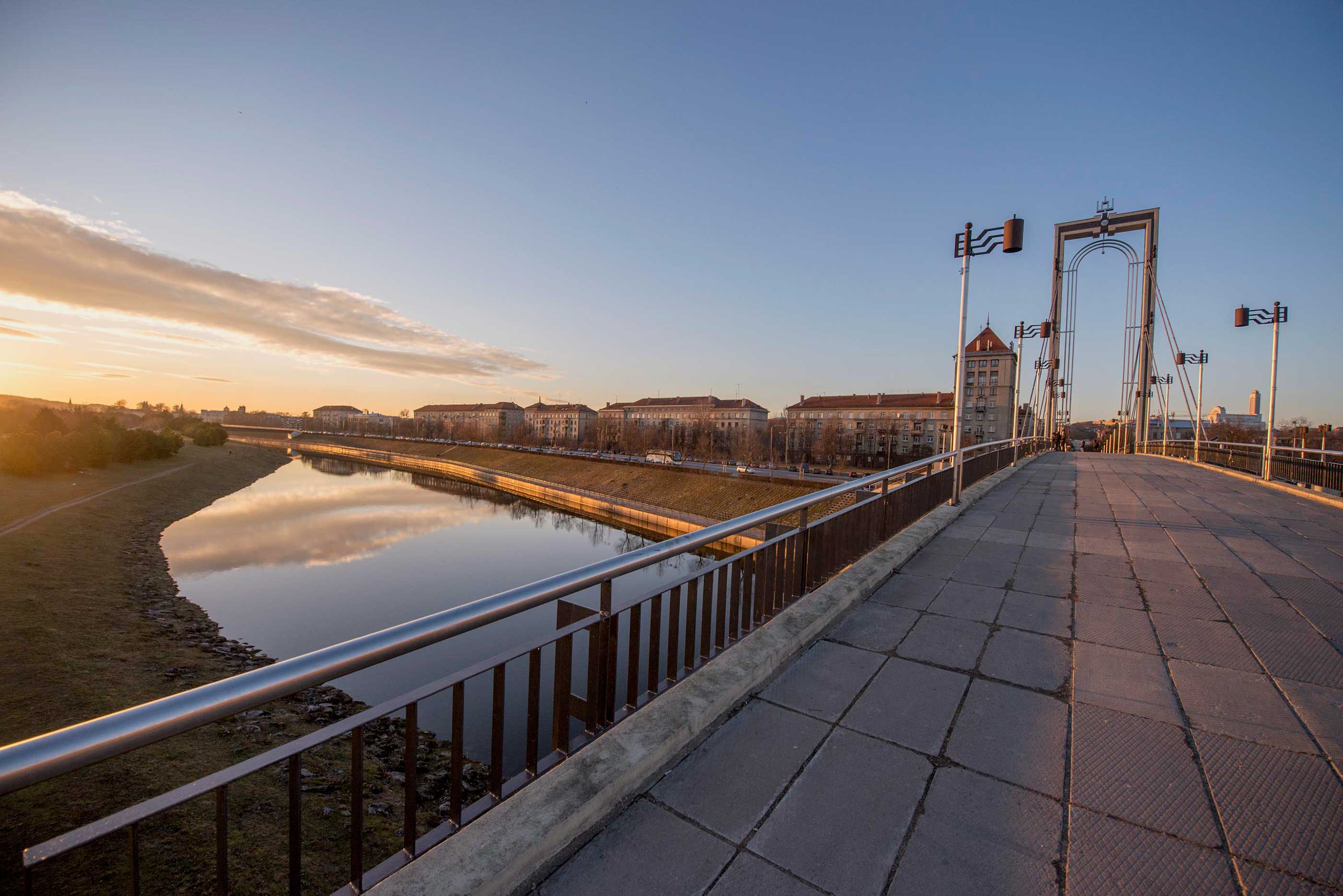 The Science Island initiative is a response to the success of international exemplar science centres, notably the Copernicus Science Centre in Warsaw, the Phaeno Science Centre in Wolfsburg, Germany, and the Experimentarium in Copenhagen, Denmark, all of which have popularised science through hands-on enquiry and exposition.

Science Island’s perspective on three interrelated scientific themes, the Human, the Machine and Nature/Ecology, will be framed by the future: the most likely outcomes for the world, alternative scenarios, and the extent to which each of us is part of that unfolding process. The project’s overall aim is to foster and advance the development of science and culture in Kaunas, and in Lithuania as a whole.

The project is being developed in cooperation with all Lithuanian universities and many leading experts in science, biomedical engineering, and biotechnology. It will be managed in cooperation with the Ministry of Education and Science, and municipal Departments of Education, the Education Development Centre, STEM (Science, Technology, Engineering and Mathematics) centres and other educational institutions and Non-Governmental Organisations.

The 33 hectare Nemunas Island in Kaunas – with its central, accessible location, river views and green, open space – was recommended as the site for the planned National Science and Innovation Centre in January 2016 by a Working Group established by the Ministry of Science and Education. The Island, which is owned by Kaunas City Municipality, is currently used as an outdoor recreational space within the city, and is also home to Žalgiris Arena, Lithuania’s largest sports and entertainment arena. It is close to a number of visitor attractions, including the historic Old Town, Laisvės Avenue – notable for its numerous cafes, restaurants and cultural institutions – and the Akropolis shopping centre. A new concert and convention centre is planned on the south-bank at Aleksotas.

A number of the project’s partners and supporters operate from institutions which are within a few minutes’ walk of Science Island, these include the principal faculties of the Vytautus Magnus University, Kaunas University of Technology and the Lithuanian University of Health Science; along with the Lithuanian Zoo, Tadas Ivanauskas Museum of Zoology, the Lithuanian Aviation Museum and the Museum of the History of Lithuanian Medicine and Pharmacy. 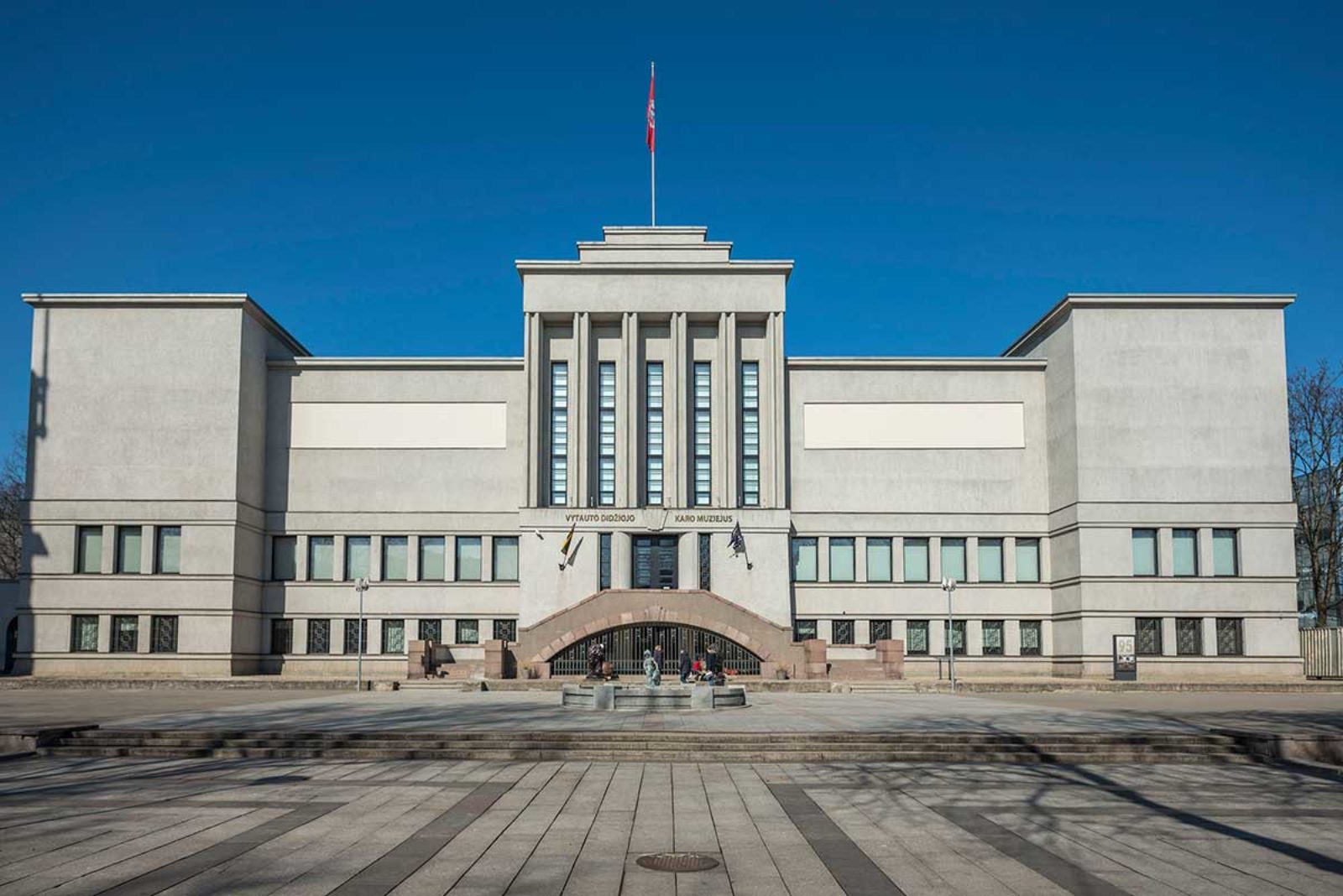 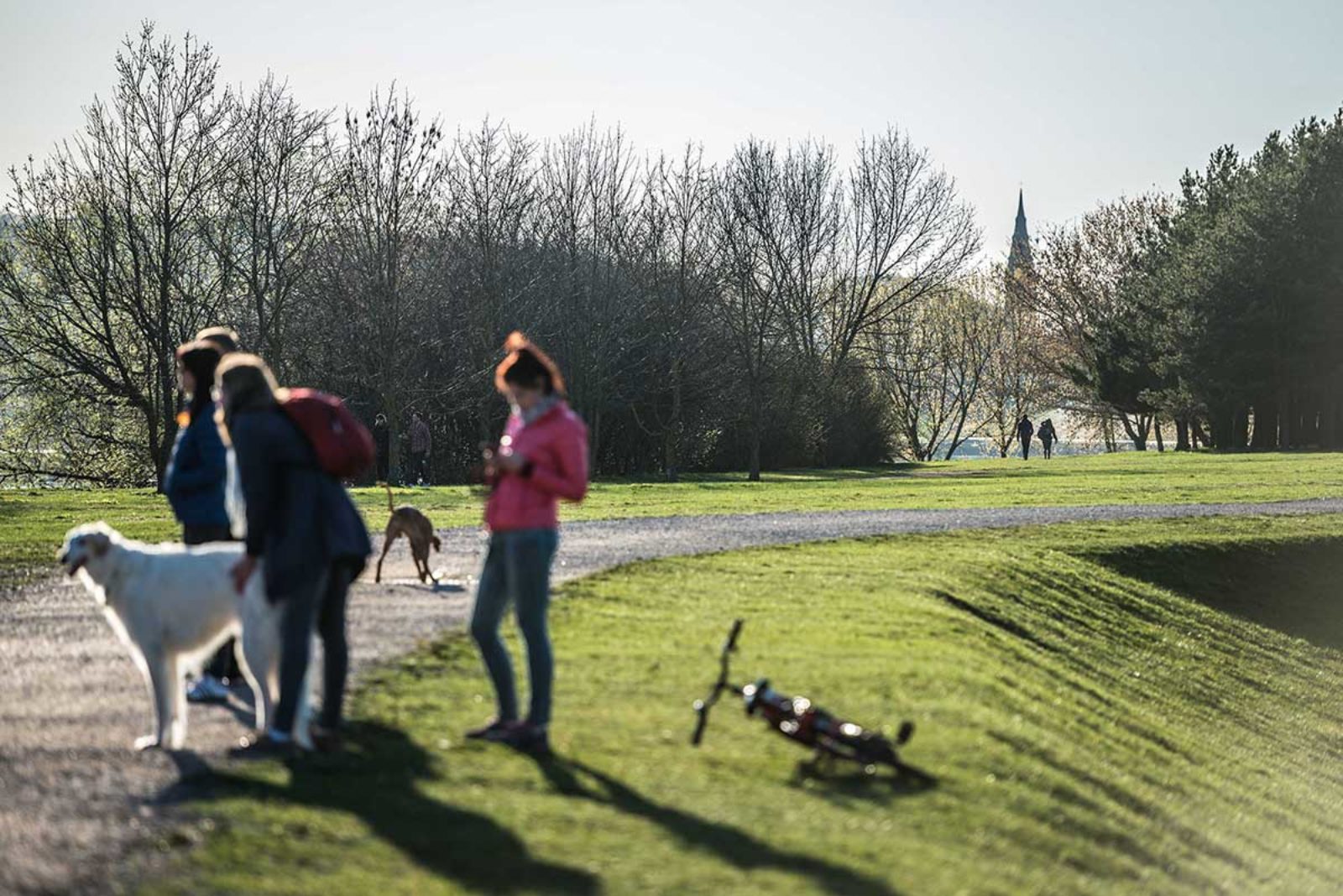 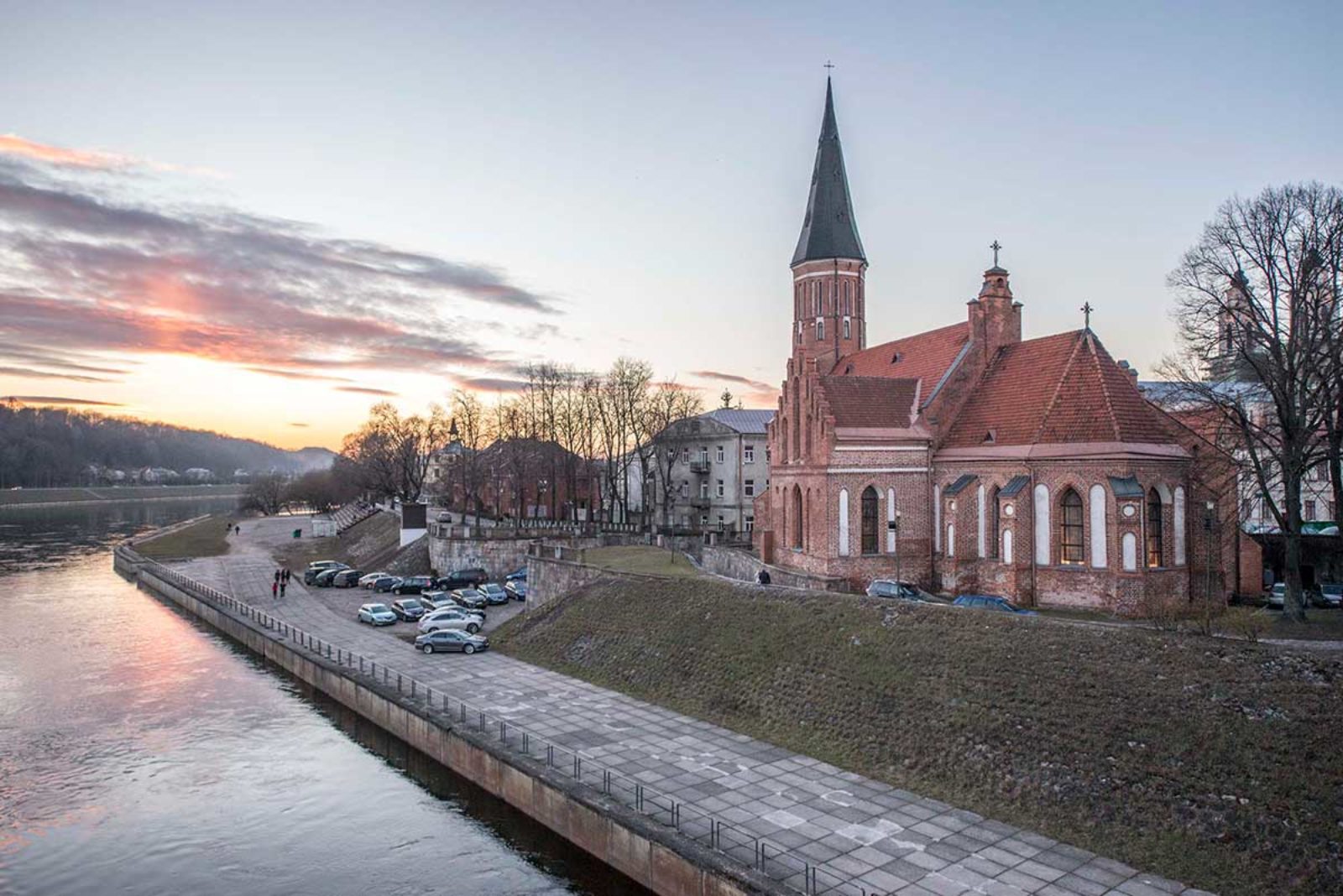 The architectural quality of the new Centre is a key project value, given Kaunas’ architectural heritage. As the provisional capital of a newly-independent Lithuania in the interwar period, Kaunas experienced a cultural flowering as architects and engineers who graduated from Russian and European architecture schools created a unique concentration of Modernist architecture, drawing on international style tendencies – such as Bauhaus – as well as Lithuanian national styles.

Located in the geographical heart of Lithuania, Kaunas is circa 100 kilometres from the capital Vilnius. Kaunas and Vilnius are often compared to Scotland’s Glasgow and Edinburgh – they have comparable status and similarly contrasting identities.