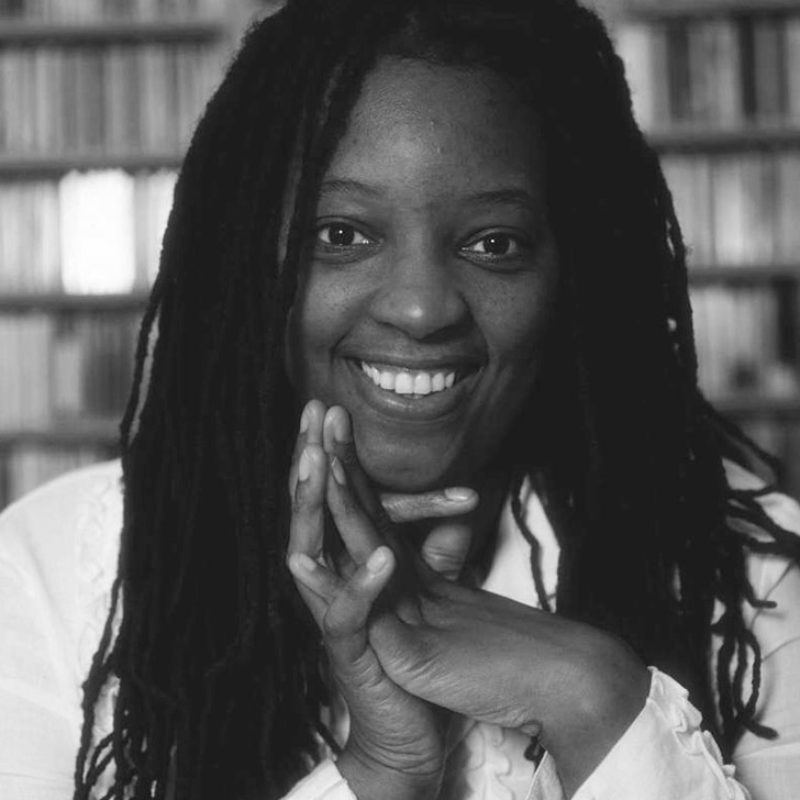 Sonita Alleyne is the founder of The Yes Programme, a unique online service that helps school pupils make career decisions by giving them an insight into how classroom skills translate to the real world.

Sonita currently holds a number of non-executive board roles including the London Legacy Development Corporation, British Board of Film Classification, Cultural Capital Fund. She is also a member of the BBC Trust.

Previous board roles include the National Employment Panel and the London Skills and Employment Board, Chair of the Radio Sector Skills Council and non-executive director of the Department for Culture, Media and Sport and being a member of the Court of Governors at the University of the Arts London. Sonita Alleyne also founded the production company Somethin' Else and led it as Chief Executive from 1991 until 2009.

Brought up in east London. Sonita won the Carlton Multicultural Achievement Award for TV and Radio in 2002 and is a Fellow of The Royal Society of the Arts and the Radio Academy. Sonita is an Ambassador for Street Kids International and was awarded an OBE for services to broadcasting in November 2003.