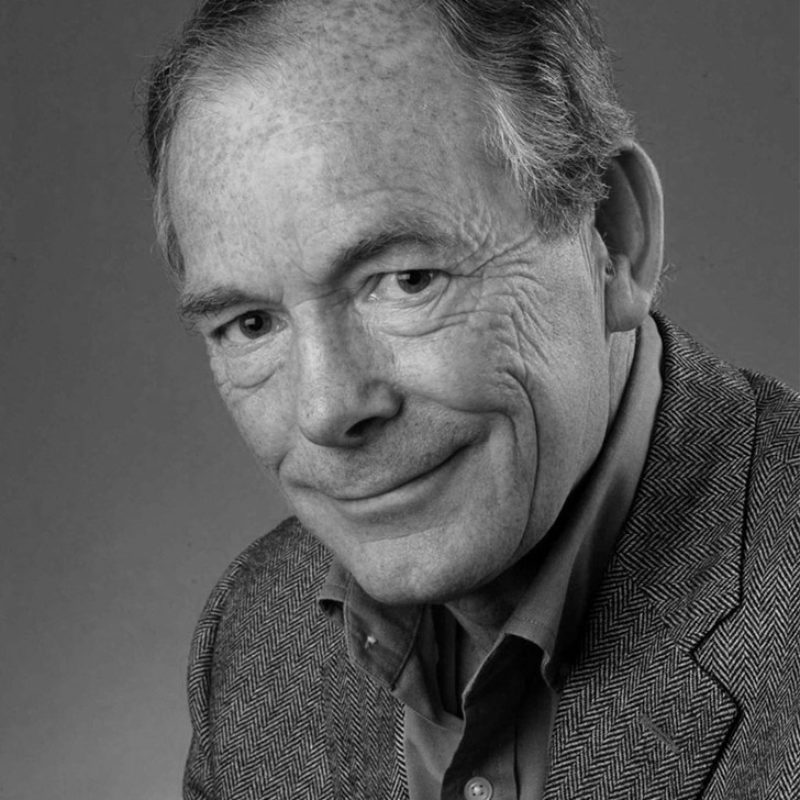 Simon Jenkins is a journalist, author and broadcaster. He writes twice weekly for the Guardian and regularly for the Evening Standard. He was until 2014 chairman of the National Trust.

He began his career in education, at the London Institute of Education. He moved into journalism at the Times Educational Supplement and then the Evening Standard. He edited the Insight page of the Sunday Times and was political editor of the Economist. He then edited both the Evening Standard and the Times. For the past 20 years he has been a principal columnist on the Times, the Sunday Times and now the Guardian.

His outside board service included British Rail (1979-90), London Transport (1984-86), Faber and Faber (1980-90). He was a trustee of the Museum of London, Somerset House, the South Bank centre, SAVE, the Thirties Society, the RIBA drawings collection and the Millennium Commission. He chaired the Pevsner architectural survey (1994-2011) and was deputy chairman of English Heritage (1985-90).

He has written books on churches, houses, London and Welsh architecture, as well as on politics and history. He was knighted in 2004 and is a fellow of the Society of Antiquaries and the Royal Society of Literature. He is married and lives in Kensington and Wales.