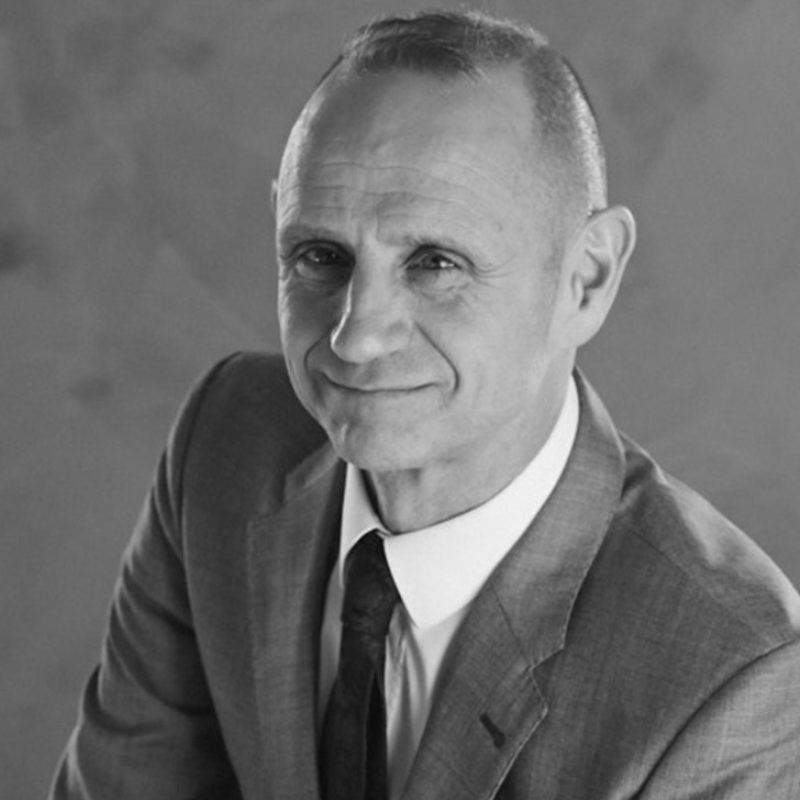 Evan Davis is a presenter of the BBC2 current affairs programme Newsnight, a role he took up in 2014. He is also well-known as the presenter of the BBC2 business reality show Dragons’ Den. And on Radio 4, he hosts a weekly business discussion programme The Bottom Line. He has made several documentary series, including ‘Mind the Gap: London versus the Rest’ in 2014. Evan has a background in economics, having worked as a BBC economics correspondent for many years, and as Economics Editor between 2001 and 2008. Prior to working at the BBC, he had research posts at the Institute for Fiscal Studies and the London Business School.