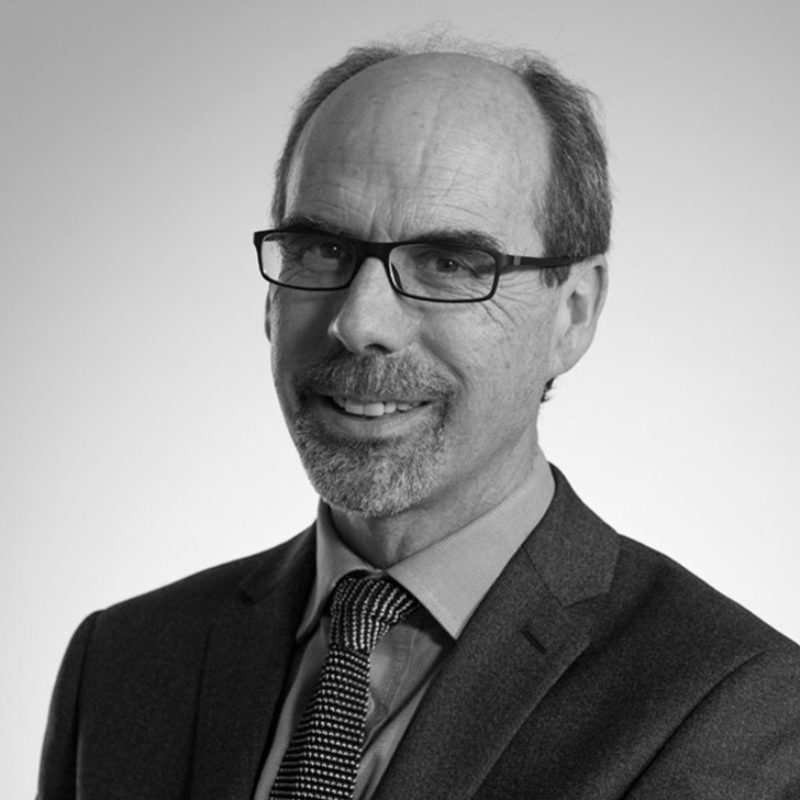 Stephen Deuchar has been director of the Art Fund since January 2010 and has led the organisation through a significant period of development and modernisation, greatly expanding its programme of support to museums – and the promotion of museum visiting – underpinned above all by the introduction of the National Art Pass in 2011. Other recent priorities have been the development of its multi-platform Art Guide, the expansion of the Art Fund Prize for Museum of the Year, the running of several major public appeals to help museums acquire works of art under threat, and the launch of the Art Fund’s crowdfunding platform for museums, Art Happens. Stephen has also overseen a significant restructuring of Art Fund staff functions and priorities, and a move to new premises at King’s Cross, next door to Central St Martins.

Prior to joining the Art Fund, Stephen was the first director of Tate Britain (from March 1998 to December 2009), having previously spent 12 years as a curator then exhibitions director at the National Maritime Museum, Greenwich.  Educated at the universities of Southampton, London and Yale, Stephen has a strong interest in contemporary art and is a specialist in 18th-century British art.  His publications include Sporting Art in Eighteenth-Century England: A Social and Political History (Yale University Press, 1988).  He was awarded a CBE in the Queen’s Birthday Honours List, 2010.