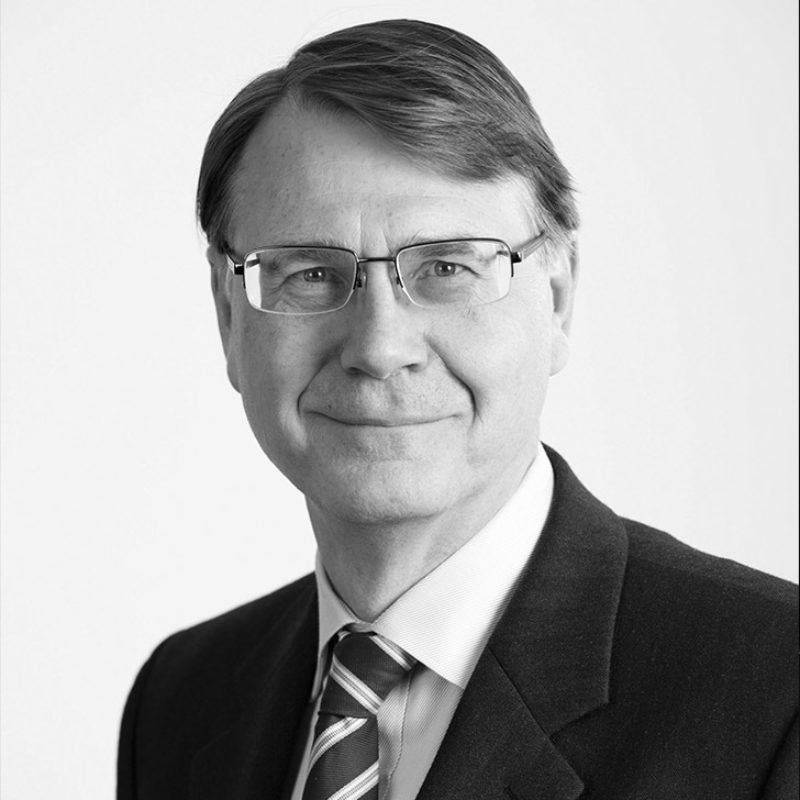 Clive Bannister commenced his appointment as Chair of the Museum of London Board of Governors in October 2013.

Before this he served as group Managing Director of Group Insurance and Asset Management at HSBC Holdings Plc from 2006 until 2010. In 1998 Clive was appointed Chief Executive of HSBC Group Private Banking, and became Group General Manager in July 2001.

Between 1996 and 1998, Clive was the Head of Investment Banking and Deputy Chief Executive Officer of HSBC Securities Inc. in New York and from 1994 to 1996, Director and Head of Planning and Strategy at HSBC Investment Bank Holdings Plc. Before joining HSBC in 1994, Clive was a Partner in the financial consulting practice of Booz Allen & Hamilton.

Clive has an MA in Politics, Philosophy and Economics from Exeter College, Oxford University.