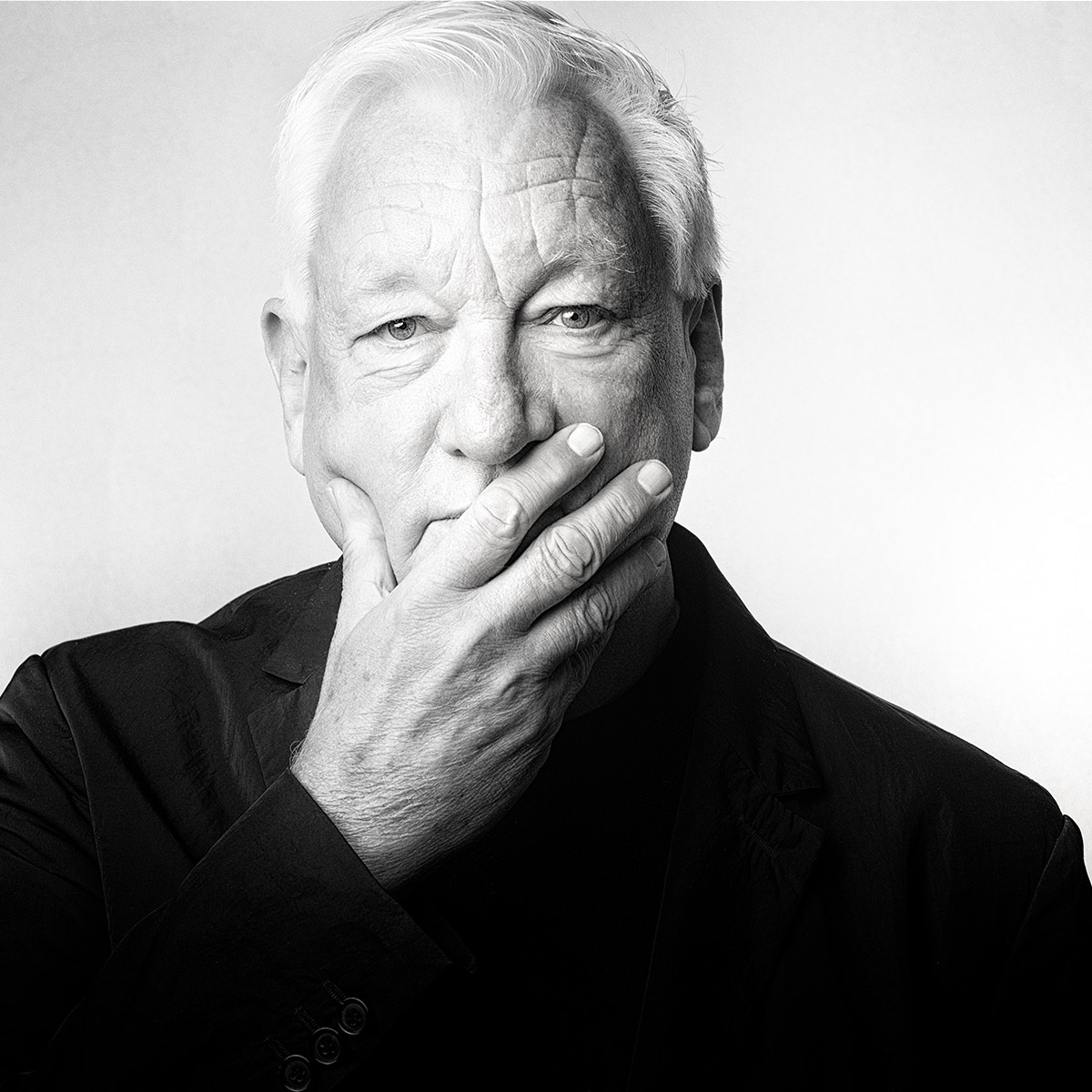 Michael Craig-Martin was born in Dublin in 1941. He studied Fine Art at the Yale University School of Art and came to Britain on completion of his studies in 1966. He has lived and worked here ever since.

His first solo exhibition was at the Rowan Gallery, London in 1969. He is well known for his vividly coloured paintings, prints, and installations of images of ordinary objects. He has made numerous exhibitions and installations in galleries and museums across the world, and his work is included in many museum collections, including the Tate Gallery, the British Museum, Centre Pompidou, the Reina Sofia and MoMA .