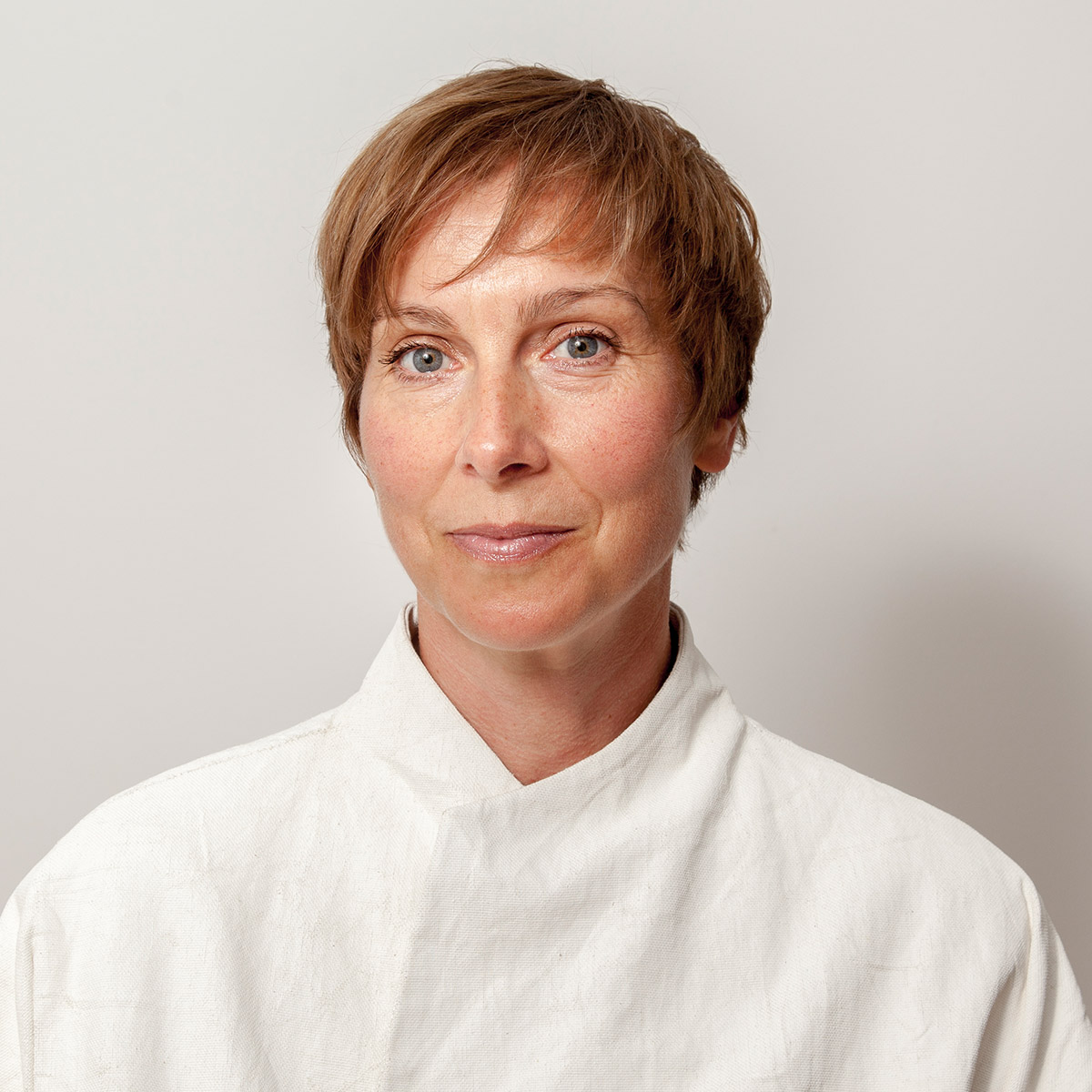 Lucy Musgrave is the founding Director of Publica, an urban design and public realm consultancy which works for central London planning authorities, Great Estates, developers and community organisations on transformational projects across London. These include setting policy for whole districts and key civic spaces and designing major public realm projects like Hanover Square, Bond Street and the Barbican & Golden Lane Area Strategy and Vision for the Cultural Hub.

Over a 20 year career, Lucy has played a key advisory role in policy recommendations, strategic planning and urban design frameworks, and in the advocacy of design quality. She is a current member of the Cultural Hub Advisory Board for the City of London, the City Property Association Board, the HS2 Design Panel and the West End Partnership Place Task Group. Lucy was previously Director of the Architecture Foundation and was made an honorary fellow of the Royal Institute of British Architects in 2001.