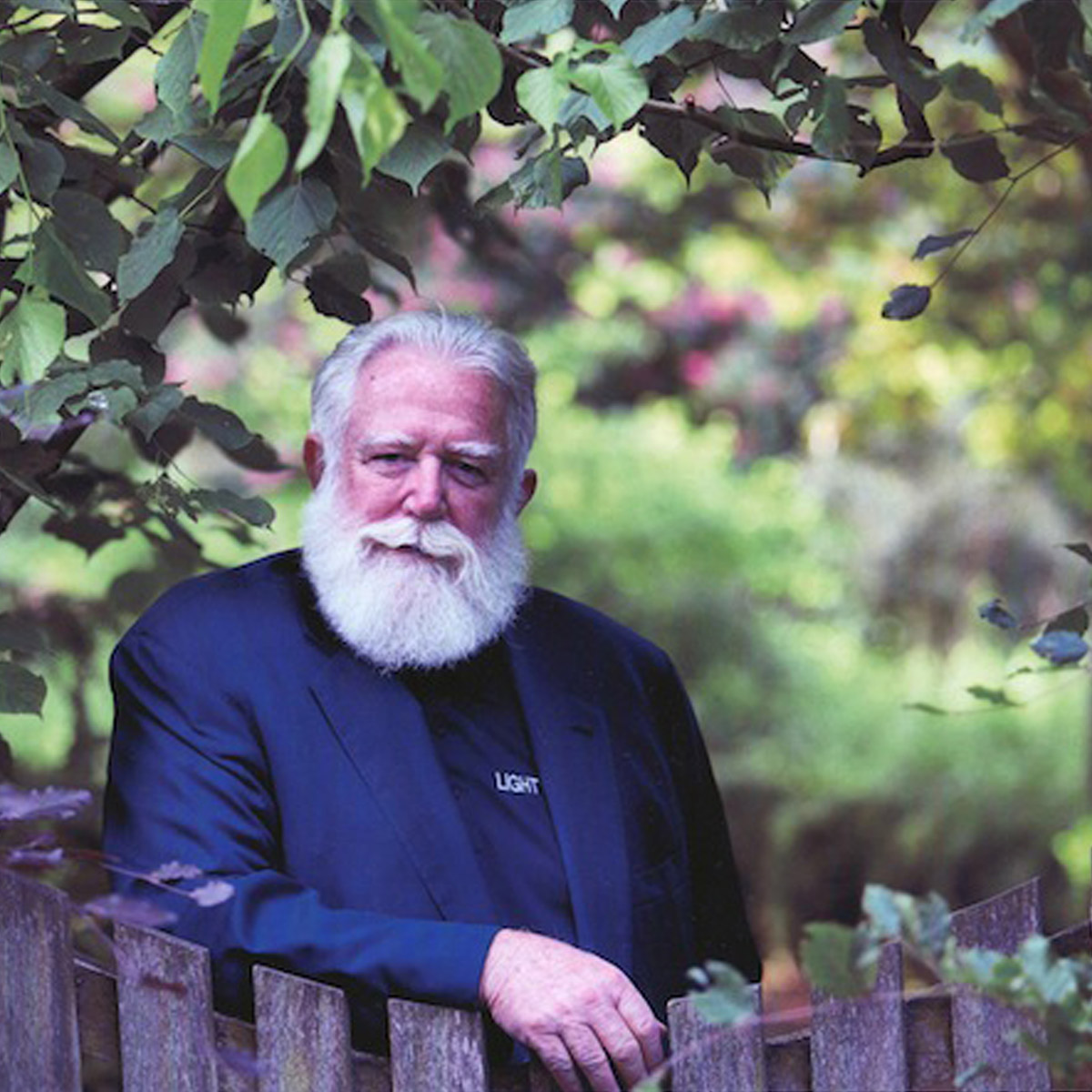 James Turrell is an internationally renowned artist working in light and space.

He was born in 1943 in Los Angeles and spent his childhood in Pasadena, California. He studied Mathematics and Perceptual Psychology at Pomona College (BA), and Art at Claremont Graduate School (MA). After leaving his Santa Monica studio in the ’70s he flew his airplane over the western States in search of a site for his art and settled on one of the volcanoes in northern Arizona that later became his Roden Crater project.

In 2013 his retrospective exhibitions were launched at the Los Angeles County Museum of Art, the Museum of Fine Art in Houston and Solomon R. Guggenheim Museum, respectively. Turrell has received numerous awards and honours in art and architecture.

Turrell’s life-long interest in light as physical material and in hypaethral spaces are explored in more than 80 skyspaces, with ‘Meeting’ at P.S.1 in New York being the oldest piece open to the public.

He lives in Arizona where his work on Roden Crater continues.