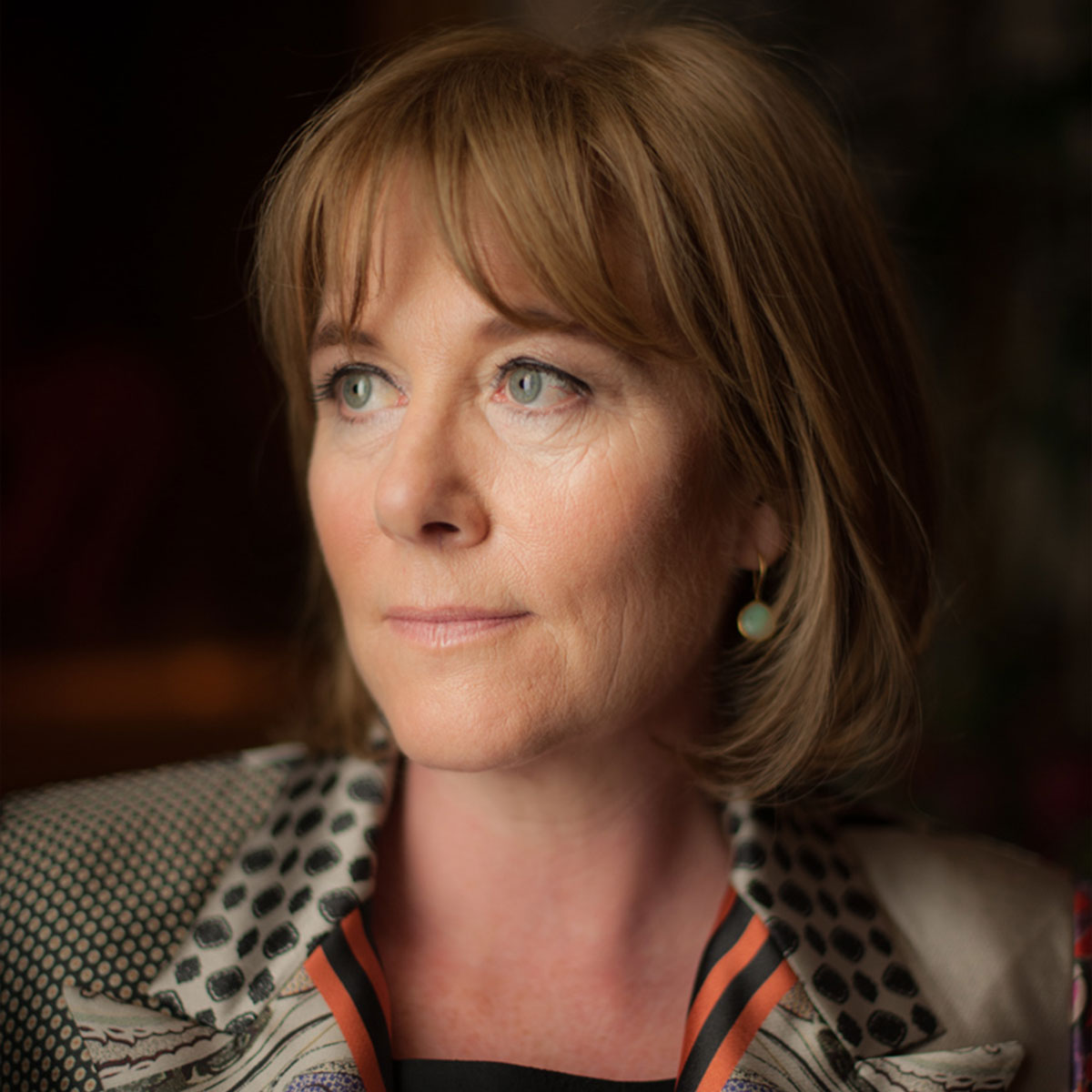 Hannah Rothschild is a writer, a filmmaker and Chair of The National Gallery. She also serves on boards of various philanthropic trusts and museums.

Her biography, 'The Baroness', was published in the UK, USA and seven other territories. Her first novel, 'The Improbability of Love', was published by Bloomsbury in May 2015 and in the USA by Knopf in November 2015. It has been shortlisted for the 2016 Bailey’s Women’s Prize for Fiction.

Her features and interviews appear in W, Vanity Fair, The Telegraph, The Times, The New York Times, The Spectator, British and American Vogue. Her documentaries have been shown on the BBC, HBO and at film festivals including Telluride, the London Film Festival and Sheffield. Working Title and Ridley Scott optioned her original screenplays.

In August 2015 Hannah became Chair of the Trustees of the National Gallery. She is the co-founder of the Artist on Film trust and a trustee of Tate and Waddesdon Manor.