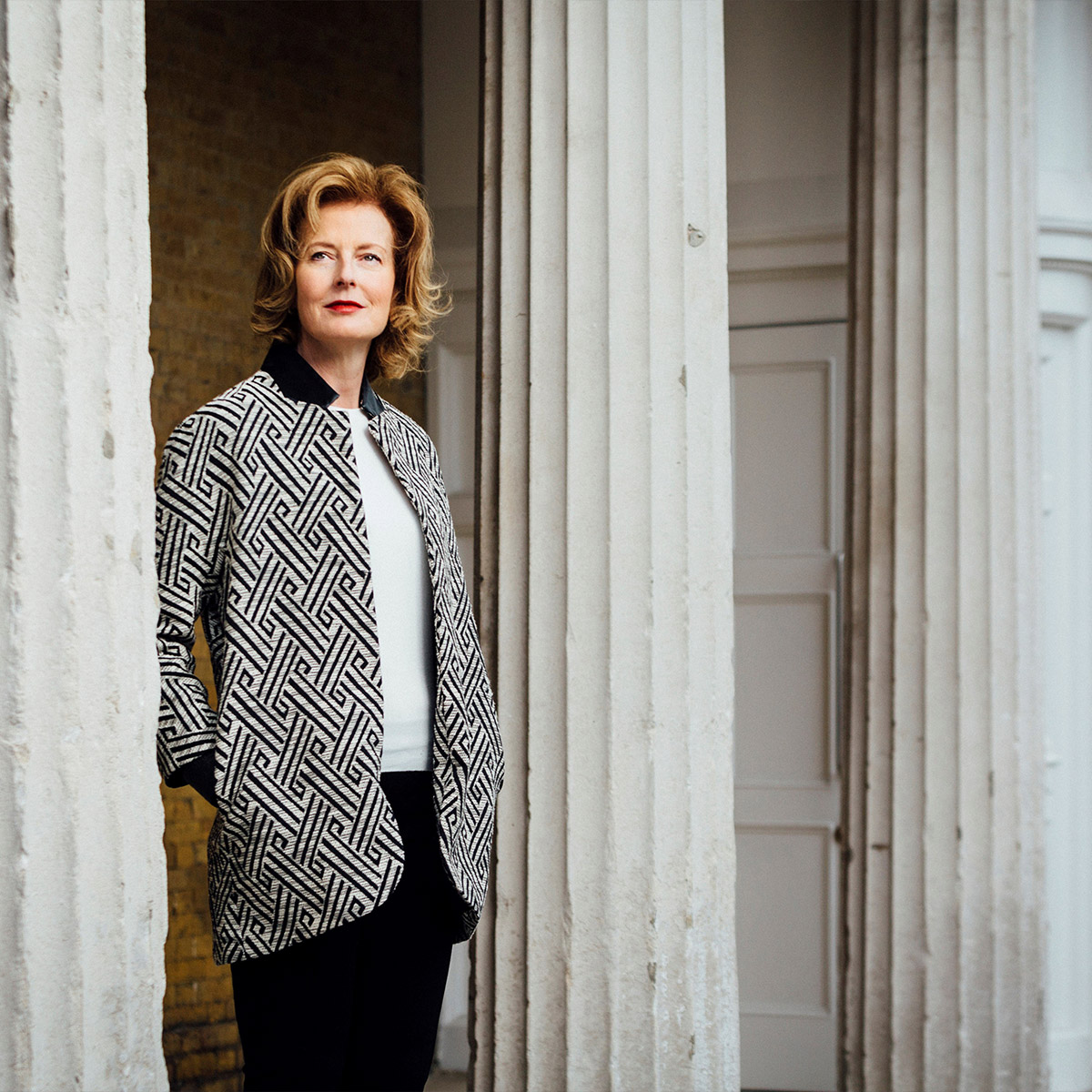 Julia Peyton-Jones was the Director of the Serpentine Galleries and Co-Director of Exhibitions & Programmes from 1991 to 2016.  For a quarter of a century she commissioned and showcased ground-breaking exhibitions, education and public programmes and, in 2000, she conceived the Serpentine Pavilion which was developed in 2016 to include four Summer Houses.

Obtaining an MA from the Painting School of the Royal College of Art, she worked as a practicing artist and lectured in fine art at Edinburgh College of Art.  In 1988, she became curator at the Hayward Gallery and, three years later, became Director of the Serpentine.  With the Patronage of Diana, Princess of Wales in 1998 the Gallery completed a £4.2m renovation by John Miller + Partners, which increased the visitor numbers three-fold.

In 2013, Zaha Hadid Architects designed the Serpentine Sackler Gallery, their first permanent commission in central London that attracted the largest gift in the Serpentine’s history, from the Mortimer and Theresa Sackler Foundation, doubling the Galleries size across two sites, five minutes’ walk from each other, in The Royal Park of Kensington Gardens.

Appointed Dame Commander of The Order of The British Empire in 2016, she serves on the boards of The Royal Mint; Royal Fine Art Commission; The Old Vic; and Michael Clark Company, amongst others, and is MA in honoris causa of the University for the Creative Arts; Senior Fellow of the Royal College of Art; Honorary Fellow of the Royal Institute of British Architects (RIBA) and the Zoological Society.   She was made Officer of the Most Excellent Order of the British Empire in 2003 and has participated in numerous committees, panels and global conferences throughout her career including the World Economic Forum in Switzerland.