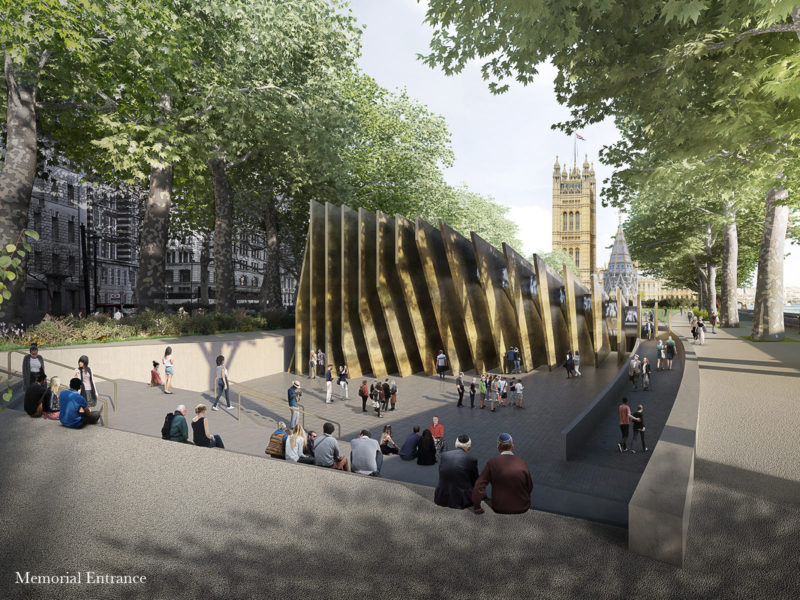 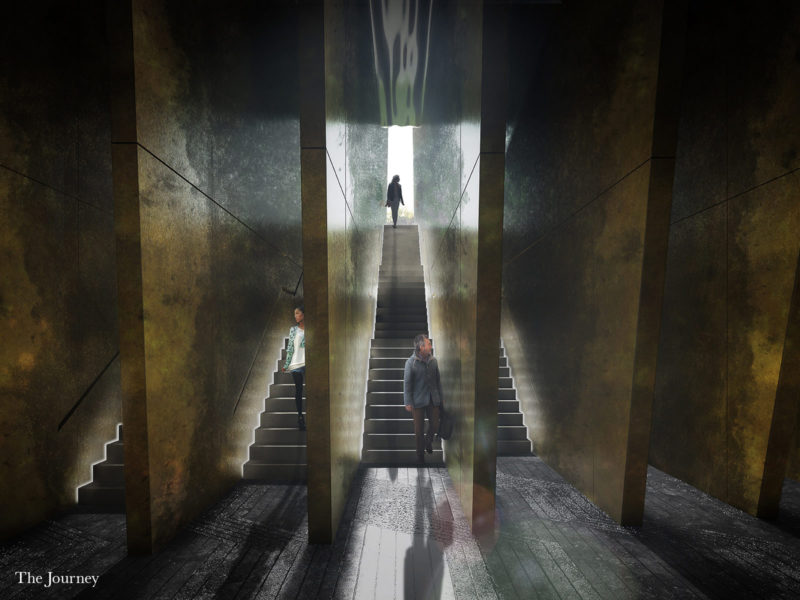 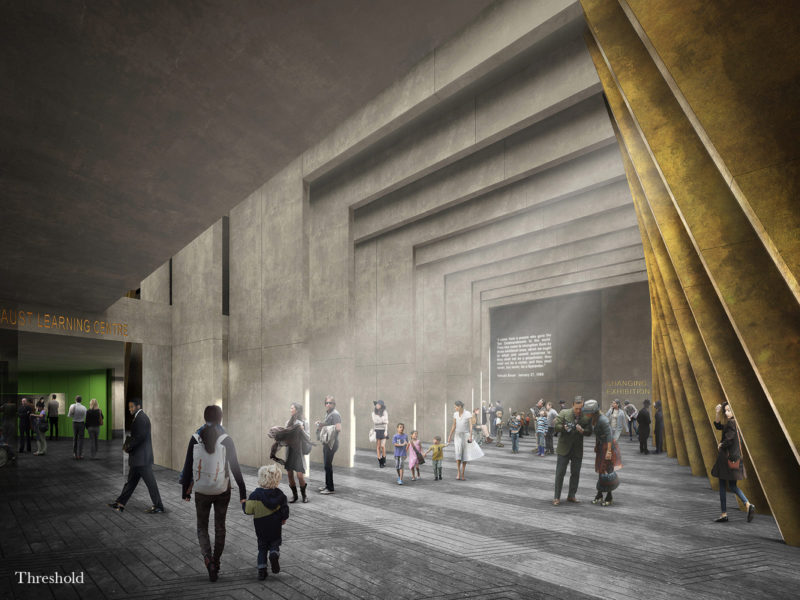 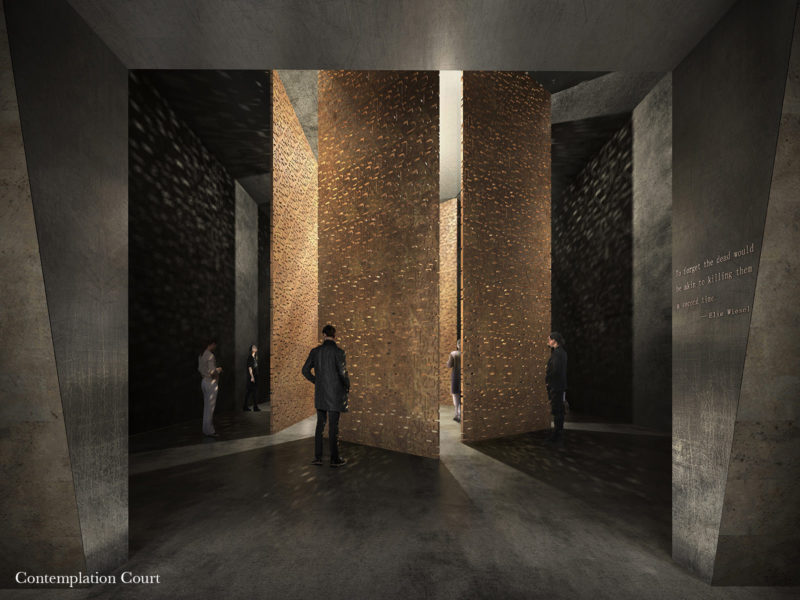 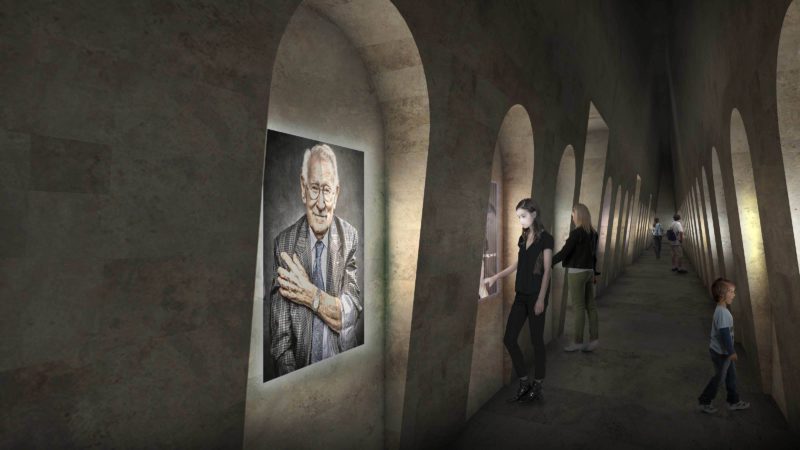 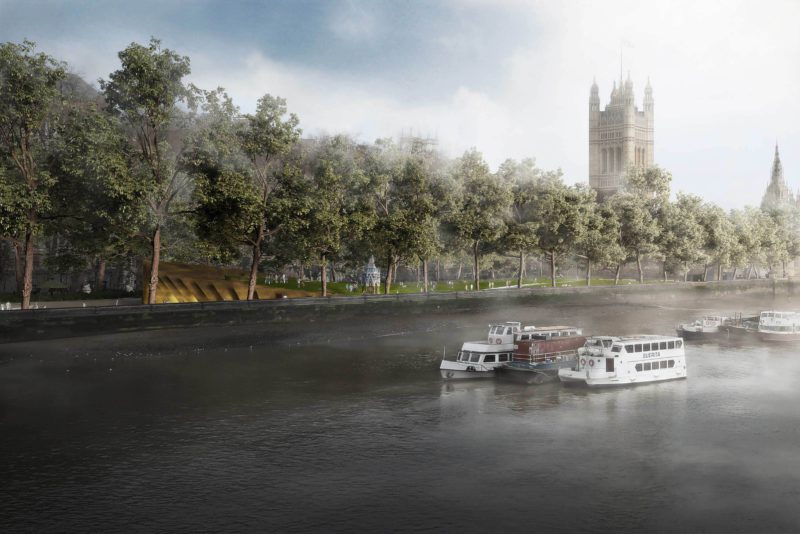 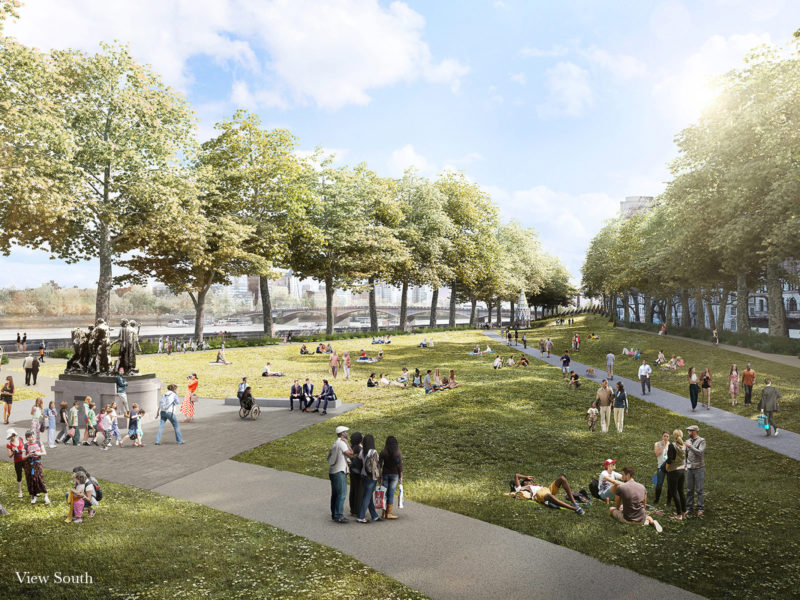 The decision was made by a 13-strong Jury including the Secretary of State for Communities and Local Government, the Mayor of London, the Chief Rabbi, experts from architecture, art and design, and both first and second generation Holocaust survivors.

Located next to the Houses of Parliament in Westminster, the new UK Holocaust Memorial will honour the six million Jewish men, women and children who were murdered in the Holocaust, and all other victims of Nazi persecution, including Roma, gay and disabled people.

Its co-located Learning Centre will contextualise the Memorial above and use the stories and facts of the Holocaust to explore anti-Semitism, extremism, Islamophobia, racism, homophobia and other forms of hatred and prejudice in society today. From its location next to Parliament, it will ask questions about the role of society and its institutions in encouraging respect for others and preventing hatred.

The winning design concept was inspired by research into the site, Victoria Tower Gardens, next to the Houses of Parliament, with Sir David Adjaye describing the location as a “park of Britain’s conscience”. The Memorial links with the statue of Emmeline Pankhurst, the Burghers of Calais and the Buxton Memorial: all four recognising injustice and the need to oppose it.

In order to keep the park as a park and to maintain the green space, the team placed its Holocaust Memorial at the far southern end of the Gardens, embedded in the land. Accordingly, a visitor approaching the Memorial would see a subtle grass landform with only the tips of the Memorial’s fins “bristling in the distance”, its intriguing design giving a sense that something is happening underground and encouraging people to find out more.

The design concept takes visitors on a journey that culminates in confronting the 23 tall bronze fins of the Memorial, the spaces in between representing the 22 countries in which Jewish communities were destroyed during the Holocaust. Entering the Memorial would be a sensory experience. While the outside and inside space emphasises collective gathering, the 23 bronze fins require the visitor to enter in an isolated, solitary way, each pathway planned as a different experience. Each path eventually leads down into the Threshold – a generous hall which acts as a place of contemplation and transition into the Learning Centre below ground. The Learning Centre includes a “hall of testimonies” and a “Contemplation Court”: a silent, reflective space with eight bronze panels. On leaving the Memorial, the circulation route ensures visitors will emerge to see the classic uninterrupted view of Parliament – and the reality of democracy.