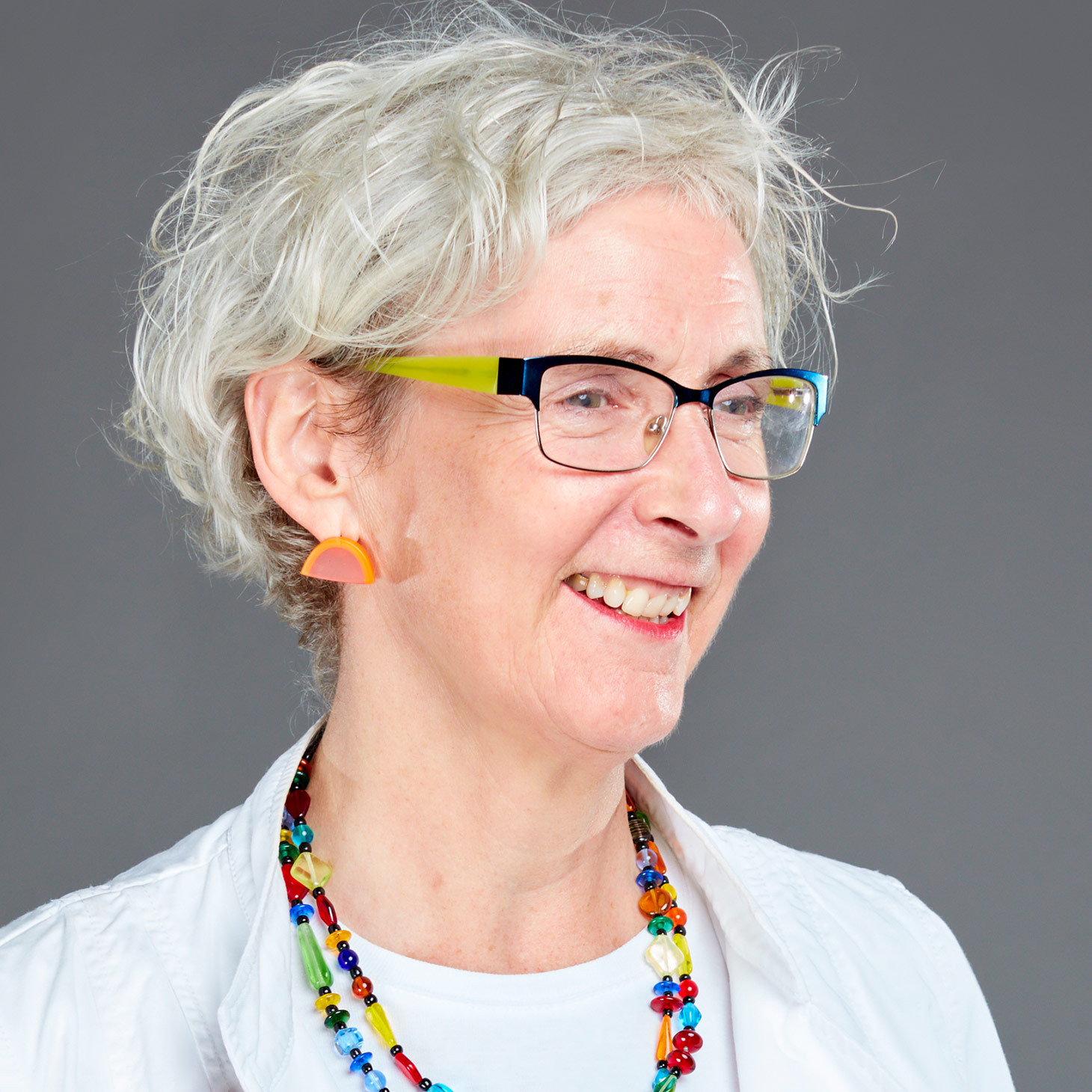 Sarah Weir OBE is incoming CEO of Design Council. She was previously Executive Producer at the Roundhouse in London, Chief Executive of Waddesdon Manor in Buckinghamshire and her other past roles include Chief Executive of The Legacy List, the Queen Elizabeth Olympic Park charity (now called Foundation for Future London); Head of Arts and Cultural Strategy for Olympic Delivery Authority; Executive Director, Arts Council England; London and Executive Director of the Almeida Theatre. She started her career as a broker at Lloyd’s of London and over a 15 year career went from being the office junior to Managing Director, the first woman to hold this position. She has a History of Art BA from Birkbeck College (1993-7), was awarded an OBE for services to the arts (2011), First Woman Awards for public service (2013) and is a Fellow of Birkbeck College (2013).  Sarah also serves on the board of the Alzheimer’s Society.