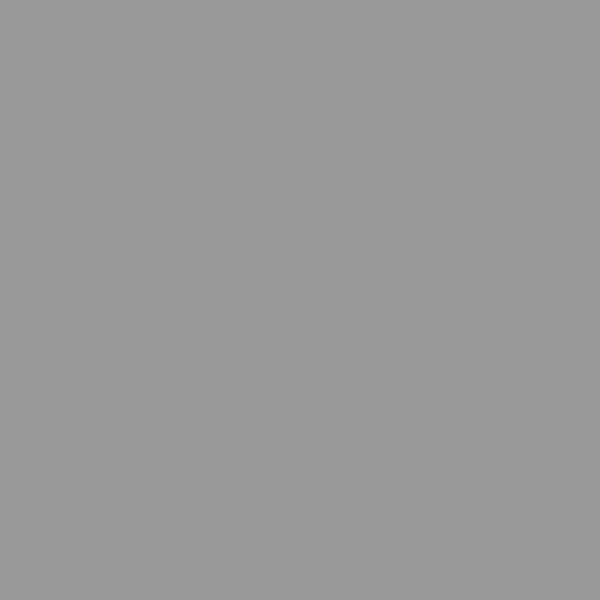 Samantha has been Assistant Private Secretary to The Queen since 2011. Before this she was Head of Royal Communications at Buckingham Palace. Samantha joined the Royal Household in 2001 following a career working for the Australian government and the private sector in the UK. She is involved in initiatives such as The Queen's Commonwealth Canopy and The Queen's Young Leaders. Samantha was appointed Commander of the Royal Victoria Order in 2016. She is married with three children.