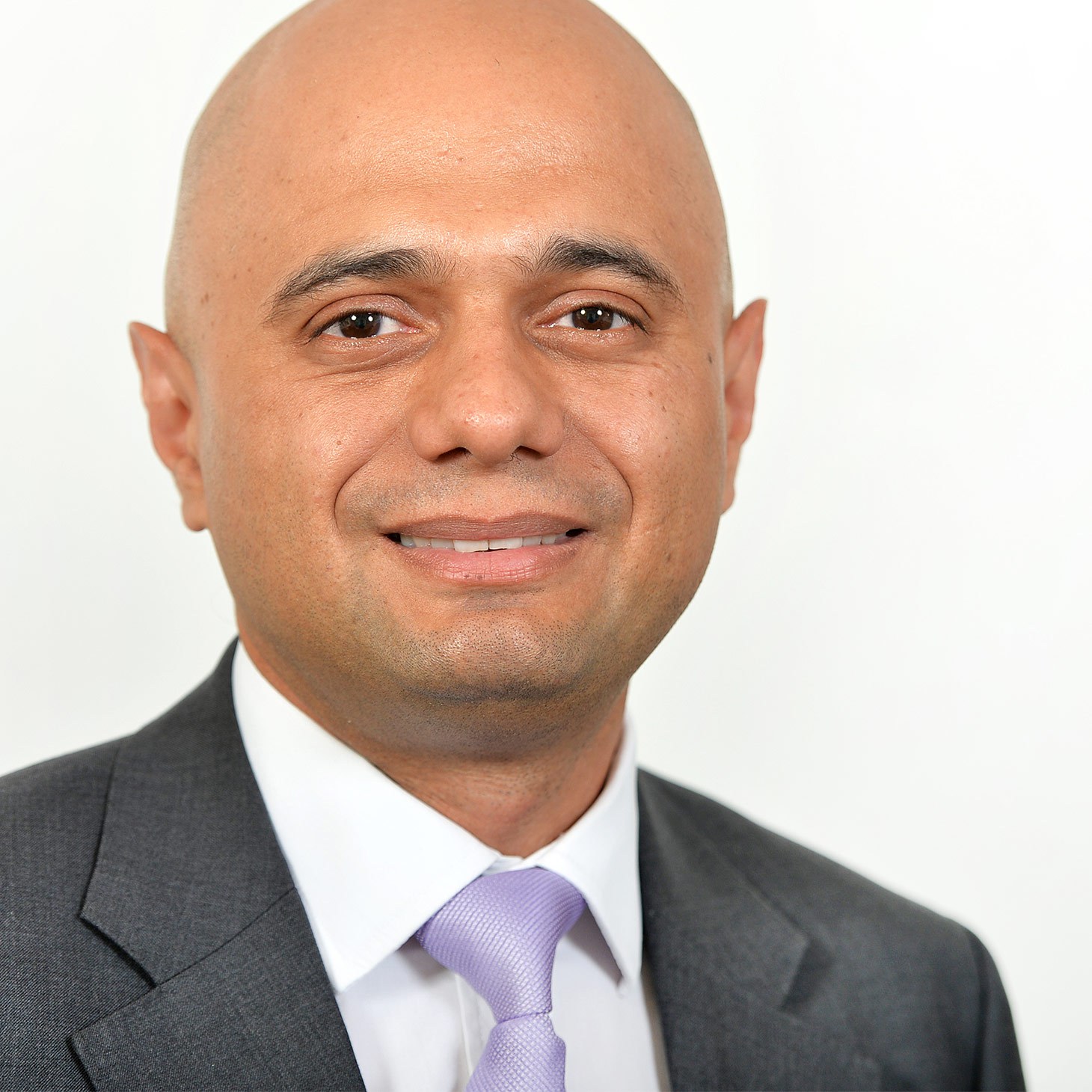 Prior to entering politics he worked in business and finance. Aged 25, he became a Vice President at Chase Manhattan Bank. He later moved to Deutsche Bank in London to help build its business in emerging market countries.