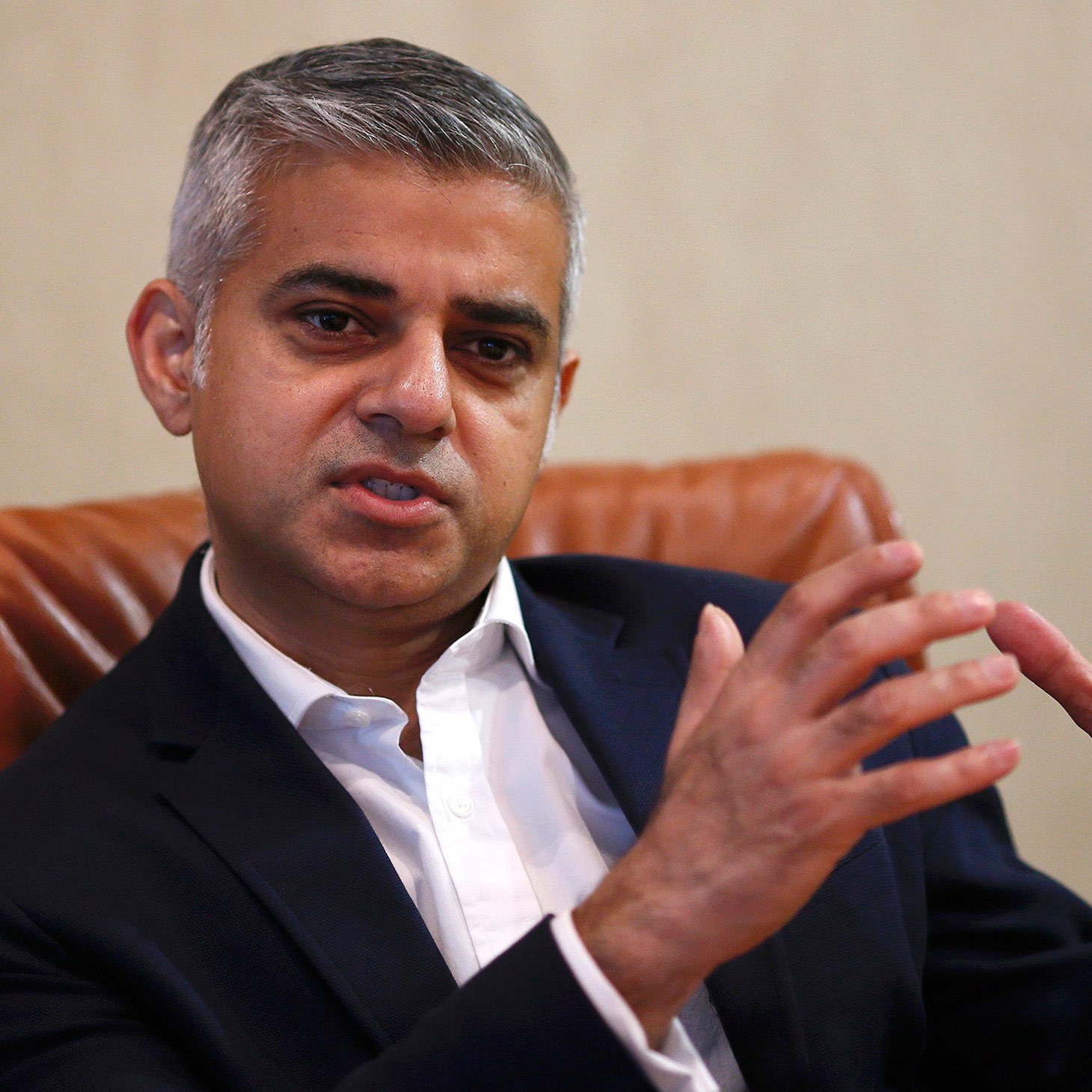 Sadiq Khan is the Mayor of London. Prior to his election in May 2016 he had served as the MP for Tooting since 2005. He was appointed Minister of State for Communities in 2008 and later became Minister of State for Transport, becoming the first Muslim and first Asian to attend Cabinet. Prior to entering politics, Sadiq was a solicitor specialising in human rights.