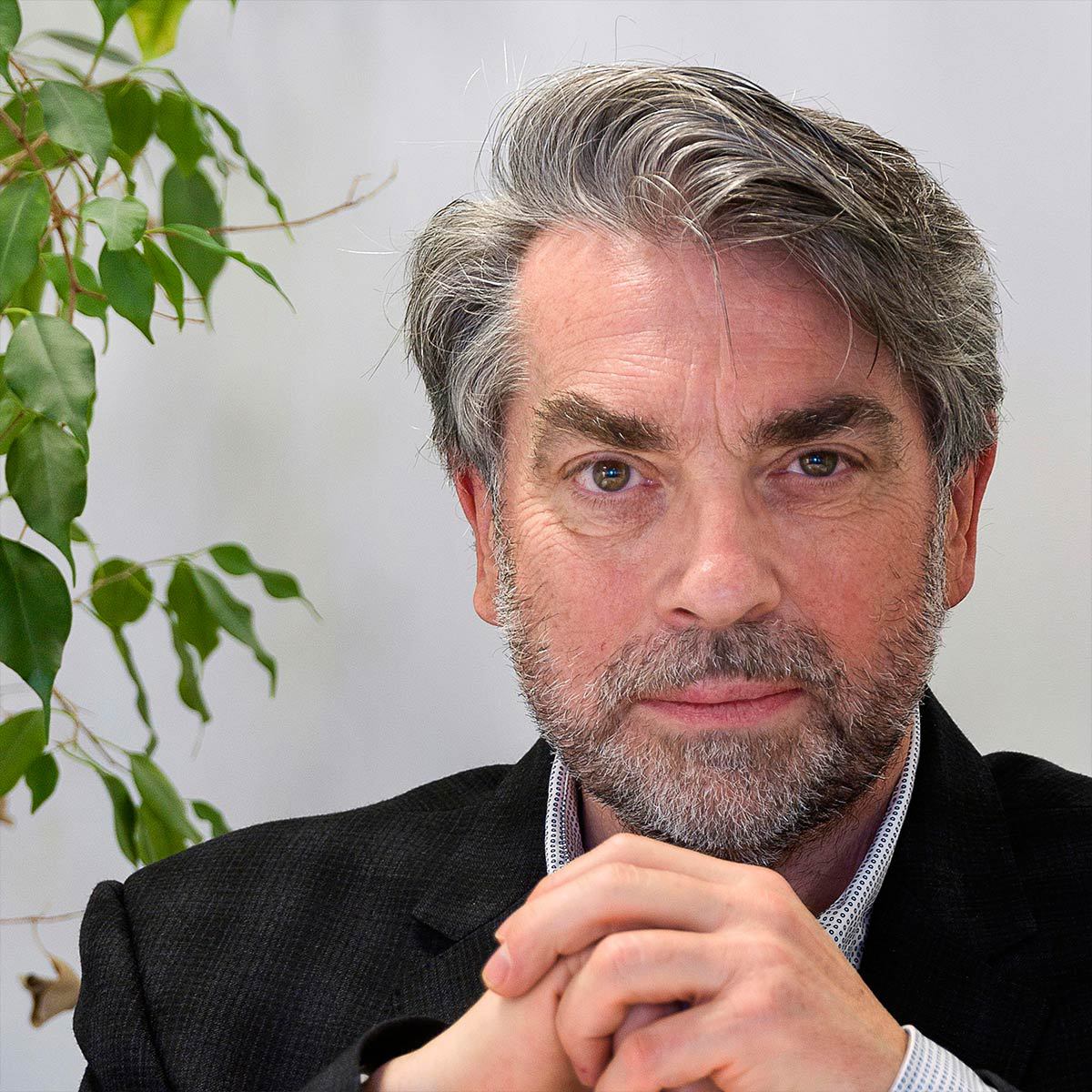 The Competition is being managed by Malcolm Reading Consultants (MRC). Malcolm, an architect by training, founded the company after six years as Director of Design and Architecture at the British Council. He has overseen international architectural competitions for leading organisations, including the V&A, the Foreign & Commonwealth Office, the Solomon R Guggenheim Foundation, Mumbai City Museum, Glasgow School of Art, New College, Oxford and the Natural History Museum. He was on the Board of Historic Royal Palaces from 2005-2014, is a trustee of English Heritage, a fellow of the Royal Society of Arts and an honorary fellow of the Royal Geographical Society. He joined the Sovereign Grant Audit Committee in June 2015.