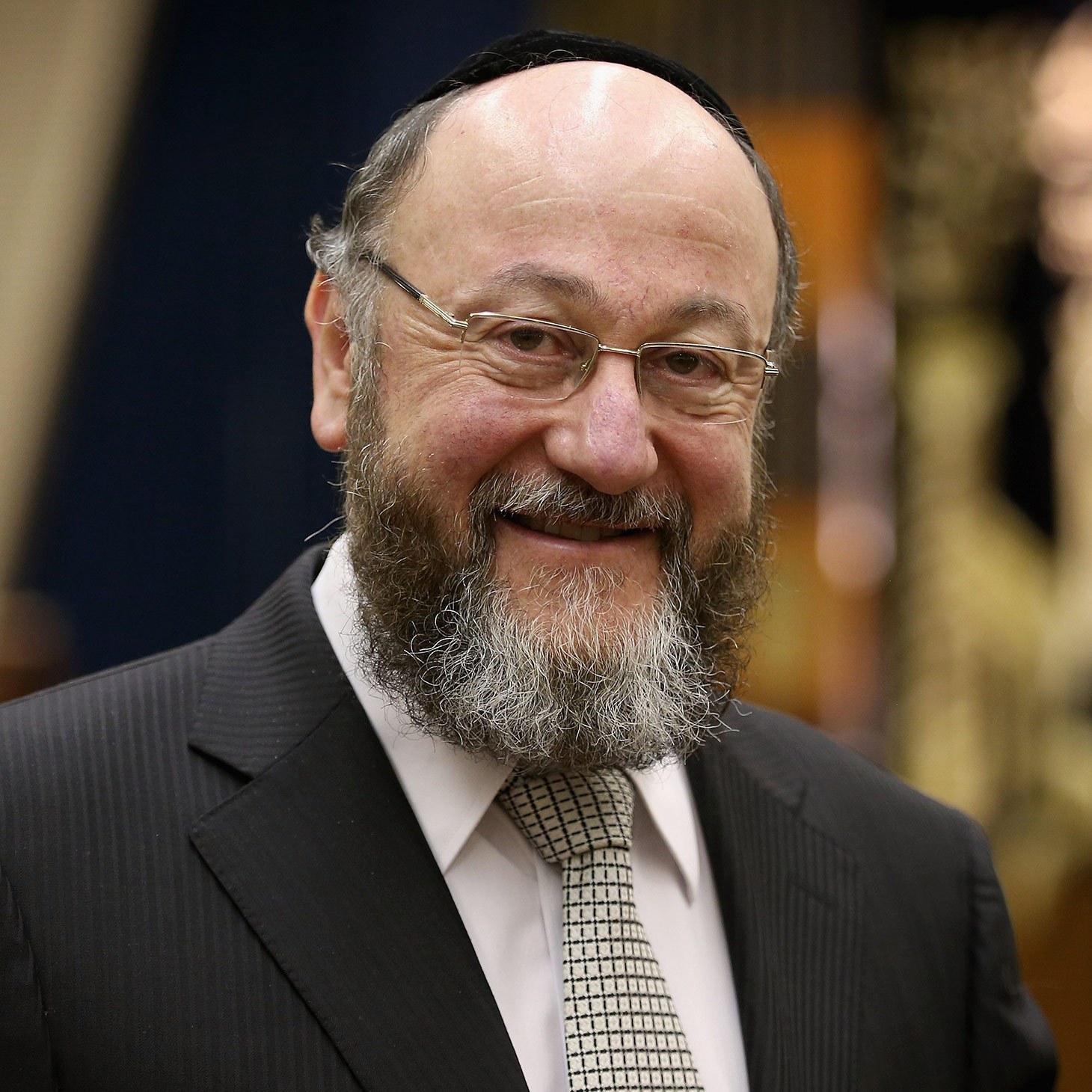 Chief Rabbi Mirvis has held educational and community positions in Israel, Ireland and the UK, including as the Chief Rabbi of Ireland from 1984 to 1992 and as Senior Rabbi at Finchley United Synagogue in 1996, a position which he held until becoming Chief Rabbi in 2013.