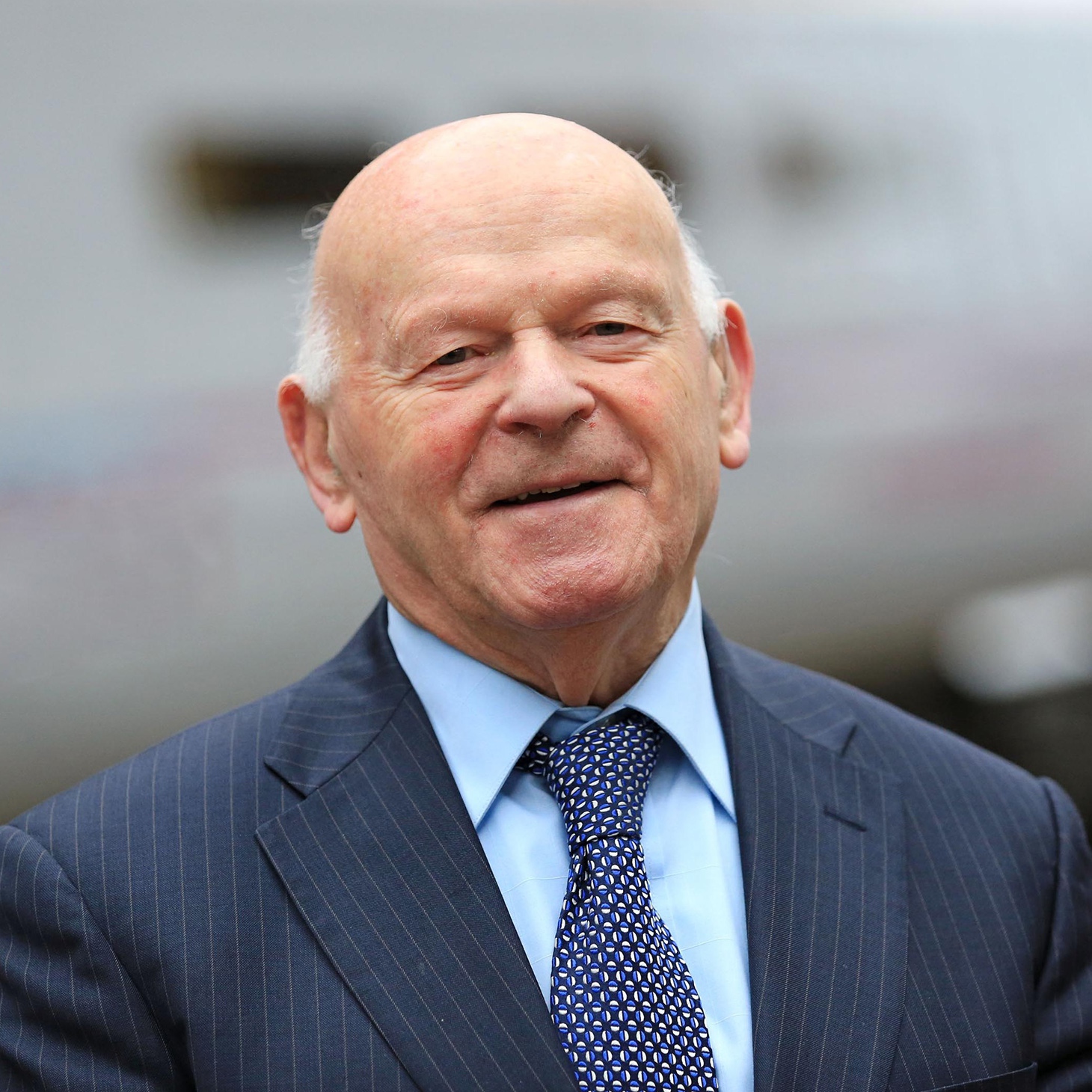 Ben was born in Poland, in 1929. During the war he survived the Piotrkow-Trybunalski ghetto, two labour camps and three concentration camps. Ben came to England in August 1945 as one of ‘The Boys’ and in 1947 was reunited with his younger sister, Mala. He became a successful businessman and champion weightlifter. In 1956 and 1960 he captained the British Olympic Weightlifting Teams – the only known concentration camp survivor to have participated in the Olympics – and he was British Lightweight Champion for seven years.

In 1963 Ben helped launch the ’45 Aid Society for Holocaust Survivors, he served as Chairman for 71 years and is now Honorary President. He is also President of the Holocaust Memorial Day Trust and of the Yad Vashem Committee of the Board of Deputies of British Jews.