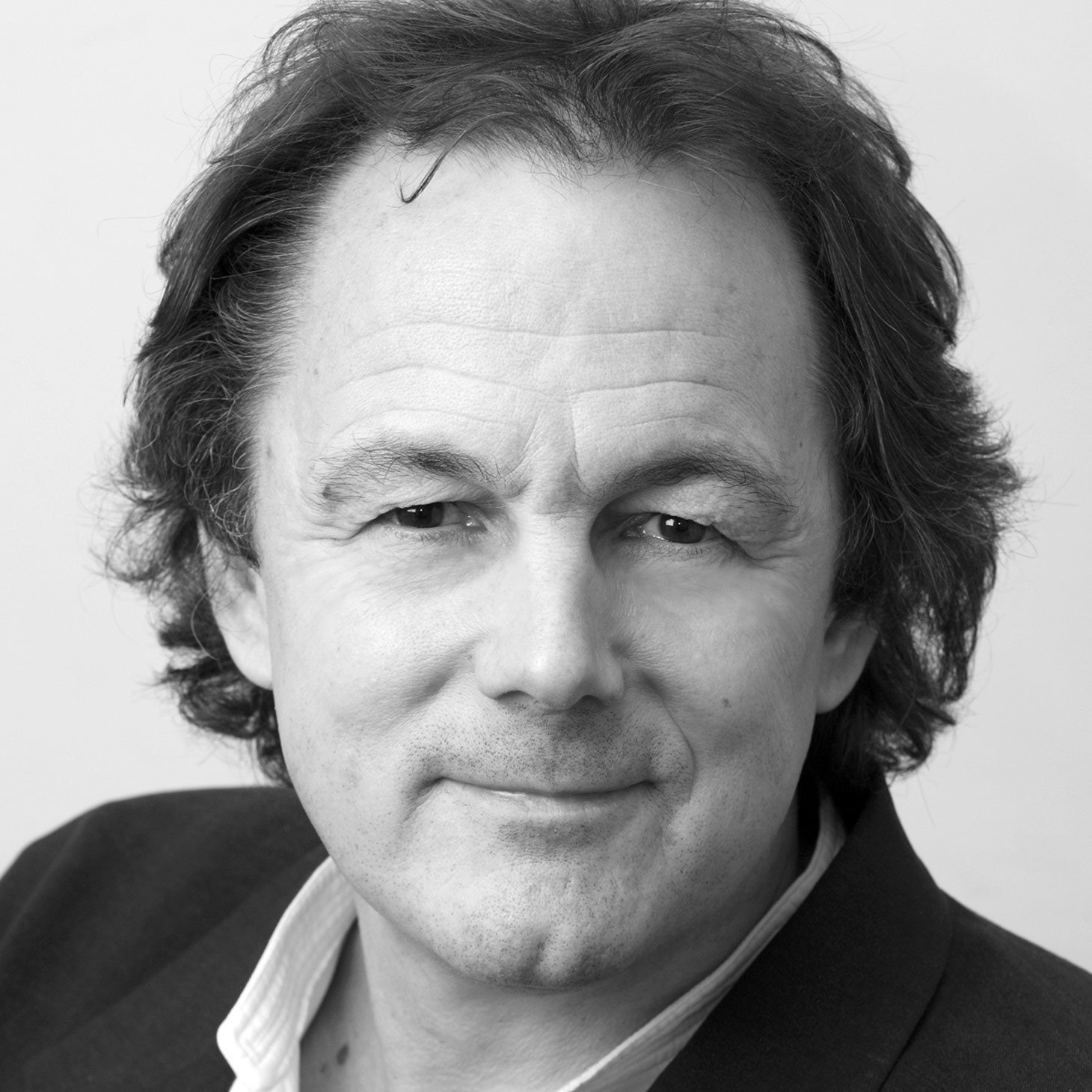 Paul Williams founded the firm of architects, Stanton Williams, with Alan Stanton in 1985. As founding directors they have been responsible for the creative direction of the practice since its inception. Paul has been an architectural advisor to the Heritage Lottery Fund and CABE, and is currently an advisor to the Royal Borough of Kensington and Chelsea and St Paul’s Cathedral.

Paul was awarded the title of Royal Designer for Industry (RDI) in 2005 for sustained excellence in design throughout his career and received an honorary doctorate from University of the Arts London in 2012. Paul received an OBE for services to architecture in 2014. Stanton Williams recently won the design competition for the new Museum of London.